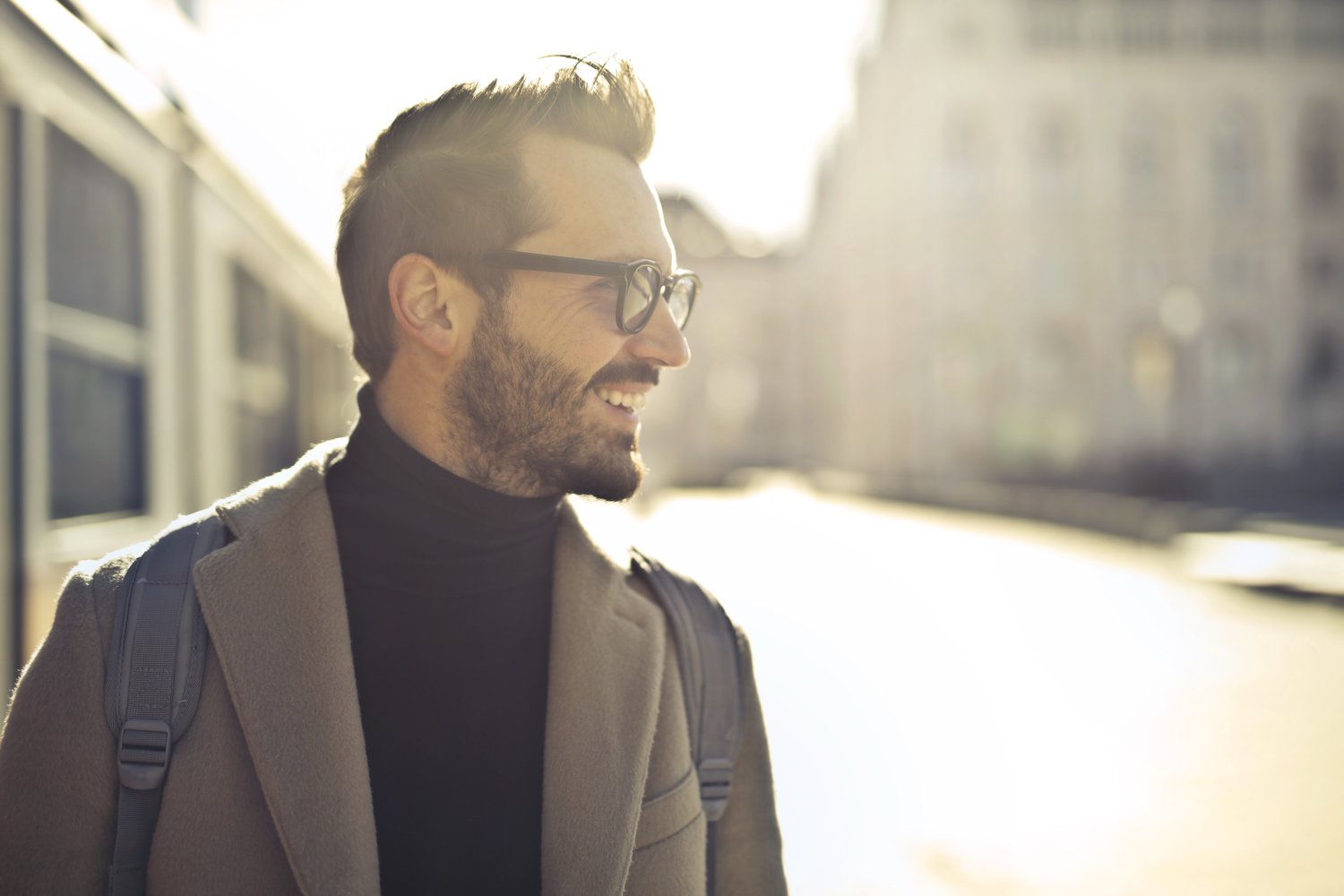 The second transition in a man’s life is into their middle years. Middle-age comes at different ages for each man, but usually occurs within their 40s.

At this point in life, a man is likely experiencing some changes in their body, due to lifestyle and genetics. They’ve experienced more bumps, bruises, crashes and falls, as well and may be noticing some pain around the hips, spine or joints, as a result of an active life in when they were younger. They might be less strong, or less powerful, or heavier, than when they were just a few years younger.

A man may also notice changes in mood and behavior, as they transition into their middle years. For some, it involves ‘settling in’ and growing comfortable with their life. For others, it may be marked by feeling less powerful, less involved in various matters.

But a middle-aged man is also prone to what’s known as ‘Low-T’ or low testosterone. This is not just a general concern, but an early forecast of potential significant health issues that men with Low-T may expect to experience. Some men have higher risk factors, increasing the likelihood of Low-T contributing to poor health and even to specific, more significant ailments.

Low-T itself is not life-threatening, but the side effects can be of concern. Some of the signs of Low-T include:

How can chiropractic care help with issues of Low-T for men? Well, spinal misalignment might actually be one of the contributing factors to decreasing testosterone! That means that regular adjustments may help keep your T-levels from plummeting and causing some of these side effects. And of course, ongoing chiropractic care can address those ongoing aches and pains that have resulted from a life well-lived.

Chiropractic care can also be an alternative to surgery. There are many risks associated with major surgery, including surgery on the spine. Some replacement surgeries, for instance, can take up to a year in recovery, not to mention the risk associated with painkillers required after surgery. Realignment of your spine, by a licensed chiropractor, might be an excellent alternative to going under the knife, and helping to relieve pain and discomfort. An ongoing chiropractic treatment plan may help to avoid surgery altogether for some patients. 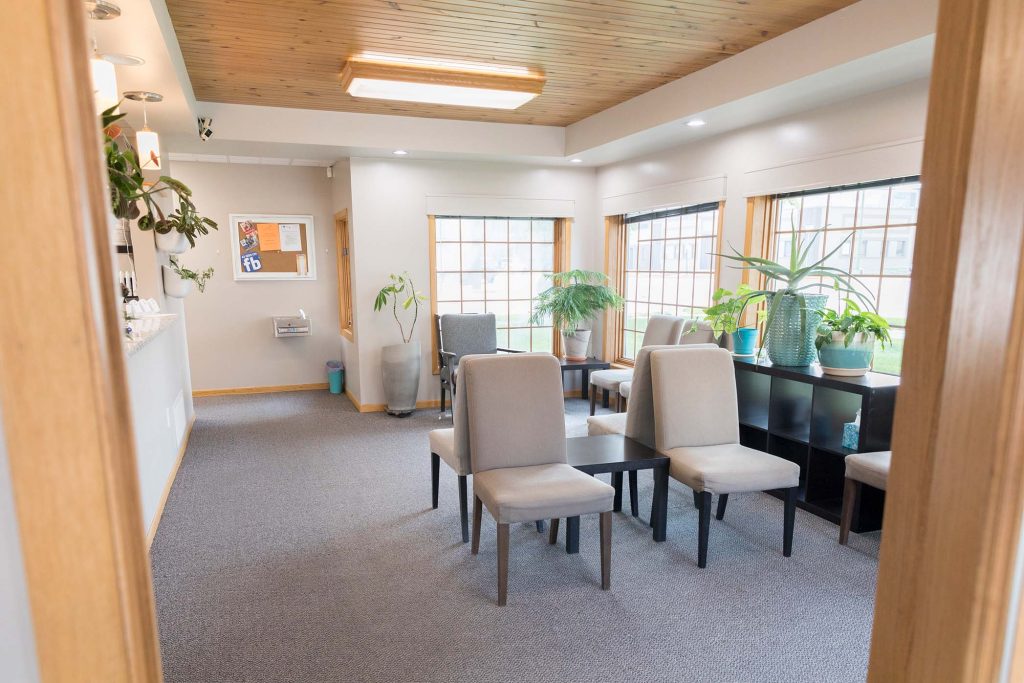